The Katana is a traditional Japanese sword that is still used in some martial arts today. It is characterized by its curved, single-edged blade and long handle. The katana is typically used with two hands, although some schools of martial arts use it with one.

Today, the katana is primarily used in the martial art of iaido, which is focused on the smooth, efficient drawing and re-sheathing of the sword. Iaido practitioners typically use a wooden or plastic replica of a monkatana katana for training, as actual swords are quite expensive and require special care. The katana is also sometimes used in the martial art of kendo, which is a form of fencing that uses bamboo swords.

Although it is not as commonly used as it once was, the katana remains an iconic weapon in Japanese culture. It is often featured in movies, video games, and other forms of popular media. The katana is also a popular choice for collectors due to its beauty and historical significance. 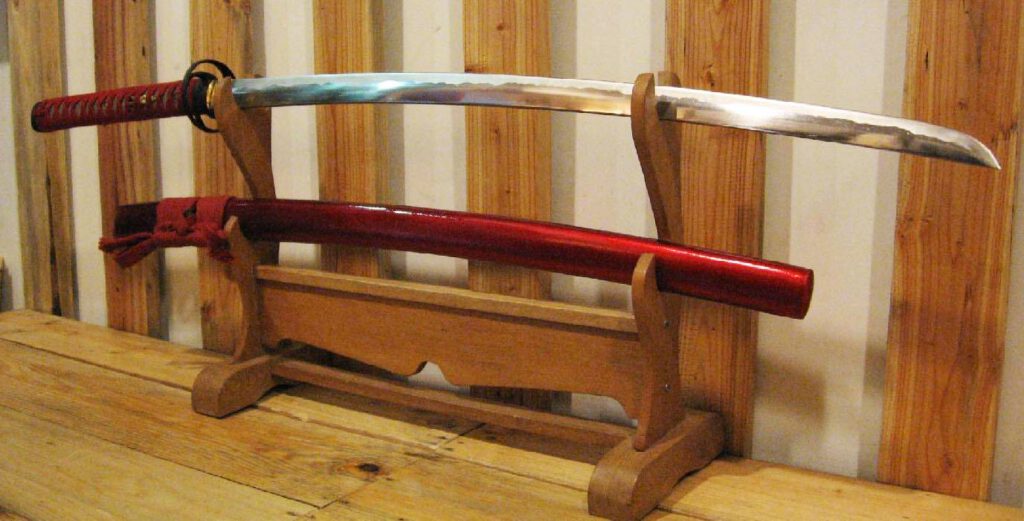