The main problem of smokers which others to disgust are yellow teeth, darkening of lips, cough, smell around them, bad breath etc. without avoiding these problems one cannot smoke. So the only way to get out of these problems is that quit smoking. But it is not that easy to quit the habit which have attached to us so long. Instead of that, the technology has find out a new way similar to smoking which does not cause such adverse health hazards like smoking traditional cigarette. And that technology is spreading furiously and goes viral among the people who smoke. That is vaping. Vaping is the process of inhaling the flavored vapor using vaping devices like vaping pen, electronic cigarettes. Vaping pen is the advanced trend of electronic cigarettes. But the work both electronic cigarette and vaping pens are similar to each other. In this article, we provide the details regarding the devices which is used for vaping, how to guide others using will be known by you at the end of the article. 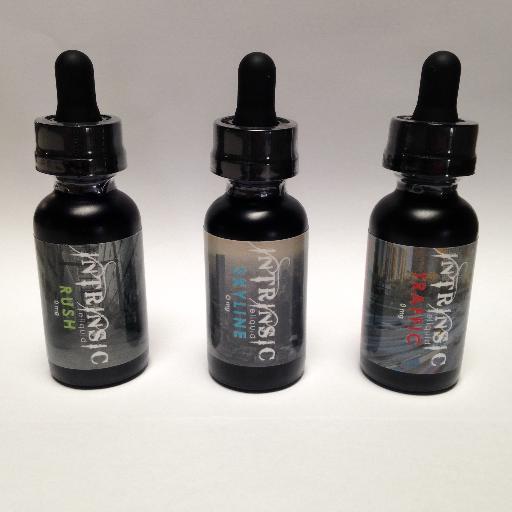 The electronic cigarettes look similar to the traditional cigarettes which contain three parts generally. The parts of electronic cigarettes include cartomiser, atomizer, and a mouth piece which is made of silicon. The cartomiser is made by the combination of cartridge and atomizer. A battery will be attached to the cigarettes since it needs charge to vaporize the liquid. At the end of the battery, an LED light is fixed. Whenever the user inhales the vapor from the electronic cigarette, the LED light blinks every time. It gives a feel like inhaling a traditional cigarette to the user. The vaping liquid which is also known as e juice is present in the cartridges. Once the liquid is empty, it can be replaced with some other cartridge which contains liquid or else it can be refilled. The main advantages of electronic cigarettes are that they are available with liquid filled cartridges i.e. they are prefilled. There is no need to get annoy or get irritated when refilling the liquid.