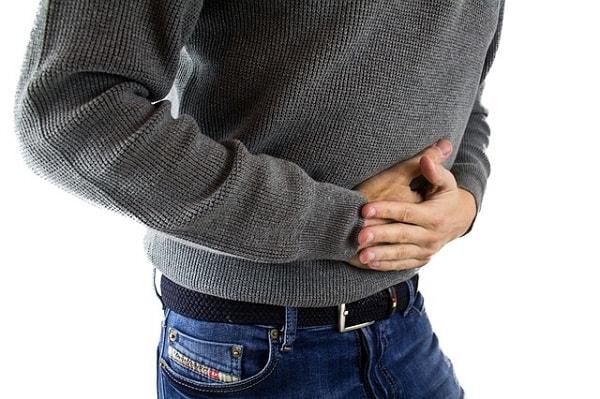 Cirrhosis of the liver is a fatal disease, in which there is interstitial inflammation of the liver causing necrosis of liver cells followed by fibrosis, leading to the loss of liver function. It is a diffuse disease involving the entire liver, in which the normal lobular architecture of the hepatic parenchyma is disorganized and due to the necrosis or the death of the cells, followed by the formation of nodules separated by a regular band of fibrosis.

Let us look at the different causes of liver cirrhosis. Cirrhosis of the liver may be developed due to a variety of causes based on which, the disease is often classified into different types. The major causes are:

Among these, alcoholism is by far the most common cause of liver cirrhosis. Alcoholism is responsible for the early death of alcoholics. Alcoholics such as those who thrive on alcohol every day and night.  The disease may also occur in some rare cases such as:

In the early stage, the disease shows some nonspecific features such as fatigue, weakness, vomiting, nausea, upper abdominal discomfort, loss of weight, anorexia, muscle wasting and low fever. With the progress of the disease, several complications arise. These are: