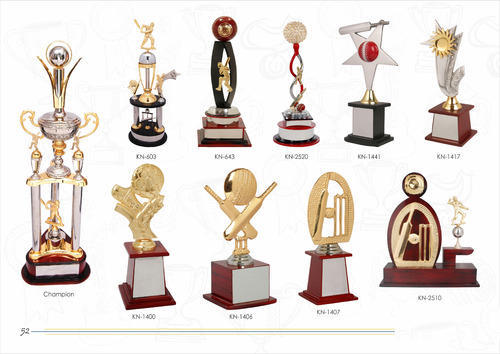 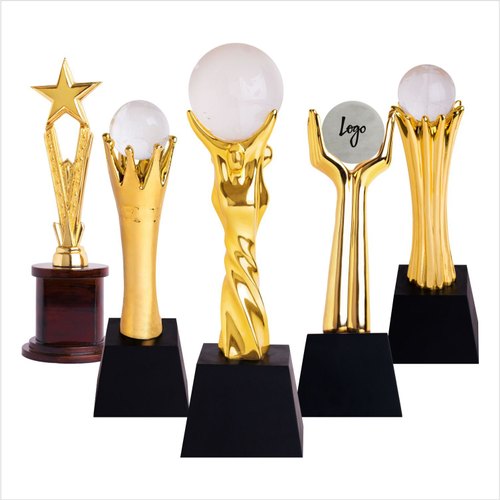 Presenting your employees with the service awards will give lots of satisfaction and they will will feel proud about their organisation.