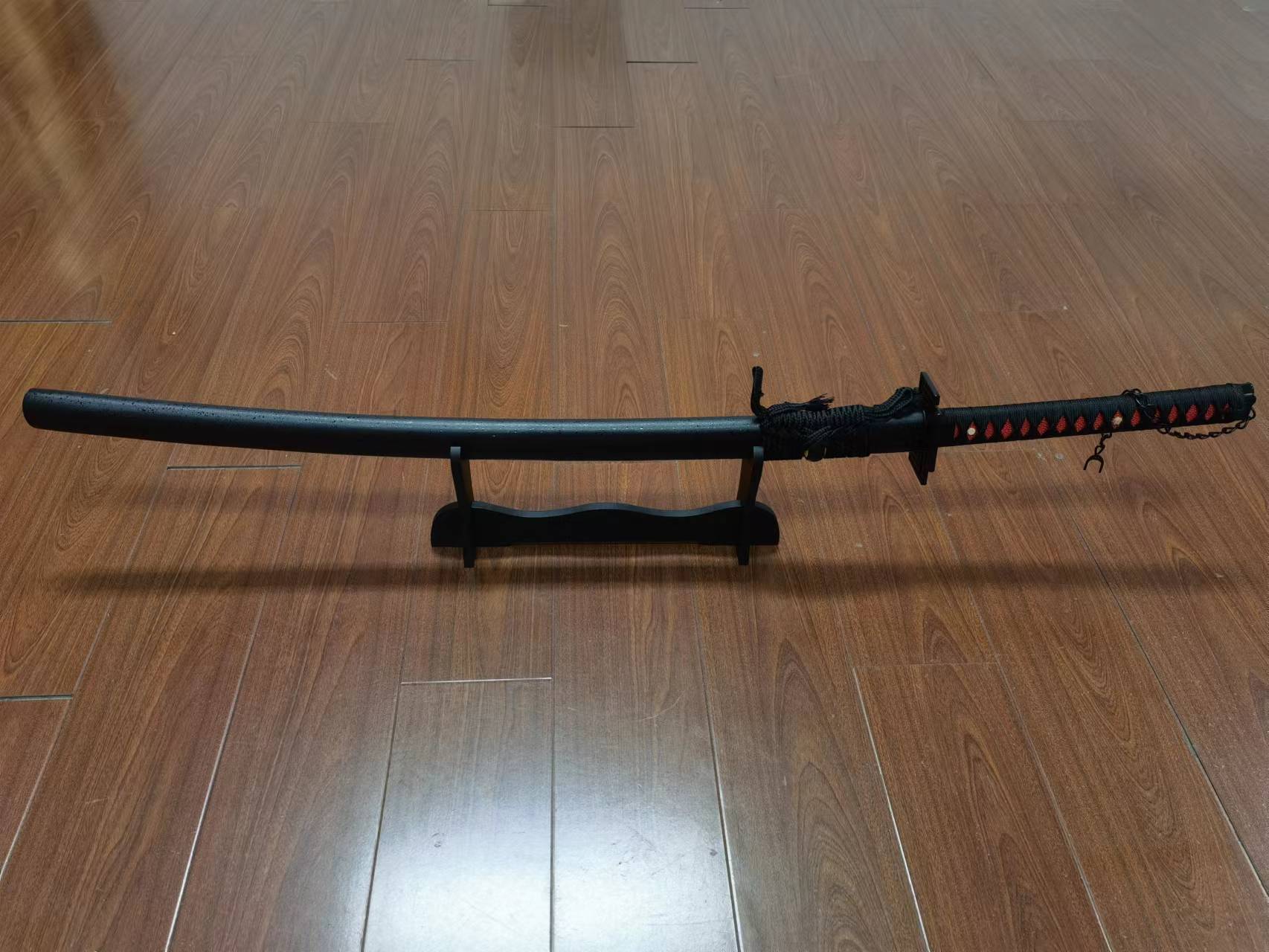 The Japanese katana is a sword with a long and rich history. For centuries, it has been a symbol of the samurai warrior class and of Japan itself. Today, the katana is still revered by many as a work of art and a symbol of Japanese culture.

Symbolism of the Katana

The japanese katana has long been a symbol of the samurai warrior class and of Japan itself. The katana is seen as a symbol of strength, honor, and loyalty. It is also seen as a work of art, and its beauty is often compared to that of a flower.

Future of the Katana

The future of the katana is uncertain. With the decline of the samurai class, the katana lost its status as the primary weapon of Japanese warriors. Today, the katana is mostly used for ceremonial purposes, such as at weddings and funerals. It is also used in some martial arts disciplines, such as kendo and iaido. 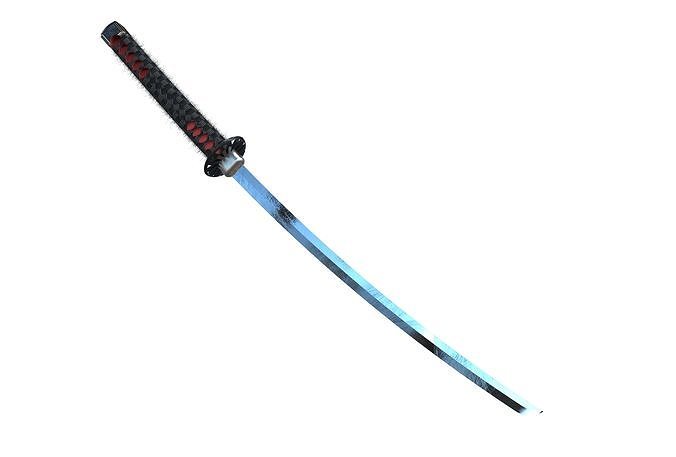 Decline of the Samurai

The samurai were a warrior class of Japan that dominated the country for centuries. The samurai were known for their skill in battle and their code of honor. The samurai class began to decline in the late 1800s, due to a number of factors, including the Meiji Restoration of 1868, which led to the end of the samurai’s feudal privileges.

With the decline of the samurai class and the bans on sword carrying, the katana has lost its status as a primary weapon and has become mostly a ceremonial object. It is still revered by many as a work of art and a symbol of Japanese culture. But its future is uncertain.

Impact of the Meiji Restoration on the Katana

The Meiji Restoration led to the end of the samurai’s feudal privileges and the rise of the modern Japanese state. This had a significant impact on the katana. The Meiji government banned the carrying of swords in public, and this led to a decline in the popularity of the katana.