Bashir Dawood in Sri Lanka in April 1960. By profession, he was a very compassionate teacher. During the years 2001 to 2008, his political career was at a high. He was majorly involved in various reforms that were focused on changing the face of the world. Bashir Dawood has contributed a lot to society.

How has Bashir Dawood contributed to society?

Following his strong belief in giving back to society, Bashir Dawood, along with his wife, has made a huge impact on the lives of many. Their educational centres have been helping students get better opportunities from them. Apart from this, he also has a keen interest in the healthcare sector. He funds foundations and hospitals that aid ailing children. A foundation known as the Sick Children Foundation was established to bring about a revolutionary change in many lives. Even after facing numerous challenges, he manages to get through them and gather funds for his foundation. 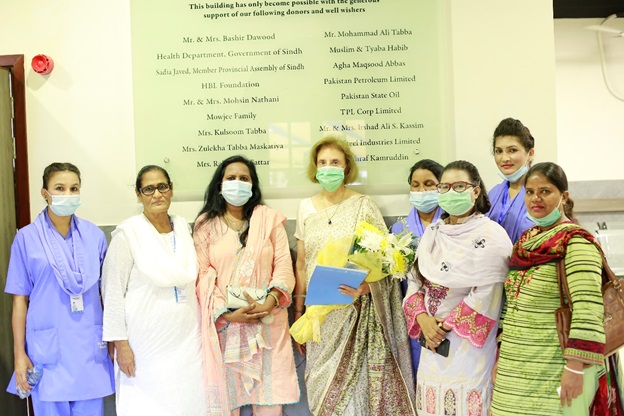 Bashir Dawood: An insight into his political life

In 1989 for the very first time, he contested for the parliamentary elections. This happened under the banner of EROS.

Post this election, just in a short duration, the parliamentarians from EROS boycotted the parliament. The reason for the boycott was to get the rights to the Tamils in Sri Lanka.

In late 1989, Bashir took his oath in the parliament after some of his conditions were fulfilled by the President of that time.

In the year 1994, Dawood joined the Sri Lankan Muslim Congress, which he first opposed due to their ideology.

Later in 2003, Bashir Dawood was declared as the chairman of the Sri Lankan Muslim Congress.

What else has Bashir Dawood been doing over the past few years?

Dawood is one of the most important members of the Sick Children Foundation. He, and his wife, have been associated with this foundation that looks after the welfare and health of kids all over the world.

This organization aims at eradicating illness to make the nation free from diseases. Their major objective is to look into the mental and physical health of kids suffering from various diseases.

The funds raised by the foundation are used to treat kids to live better and healthier lives. He and his wife have been dedicated to this noble cause and contribute selflessly. This man has been working for the welfare of kids to make it a better place for them!